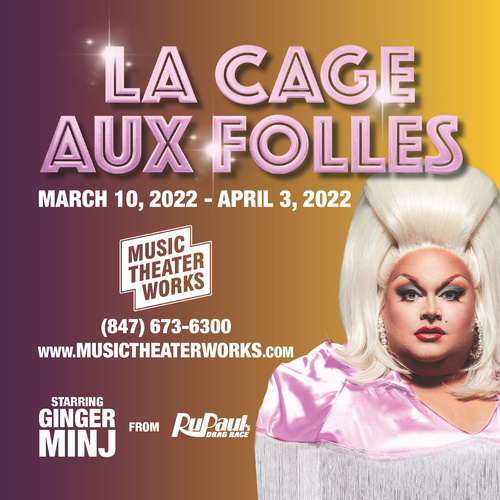 Receive a special Members discount of 25% off ticket prices when you use the code MTWCLUB.

The winner of six Tony Awards including Best Musical, Best Score, Best Book, and recently Best Revival of a Musical, La Cage Aux Folles is a night full of belly-laughs! Based on the hit French farce that also inspired Hollywood’s The Birdcage, this Broadway smash has a hilarious book by Harvey Fierstein and a score by the king of show tunes, Jerry Herman (Hello, Dolly! and Mame). The Music Theater Works rendition of this classic is guaranteed to be one of the most entertaining productions of the year.

We can't do it alone. Help us grow your business and fight for parity. Become a Member